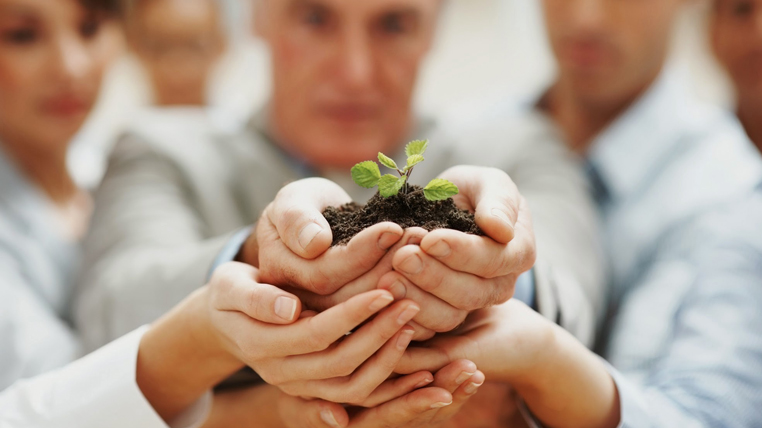 Singapore’s government will support technology startups by doing business with them rather than having them rely on grants as the city-state pushes ahead with a plan to become a high-tech hub, a top minister said.

The government wants to fuel private-sector innovation, especially among small and medium-sized firms, in a bid to create a digitally integrated economy, Vivian Balakrishnan, the minister in charge of the country’s “Smart Nation” initiative, said in an interview in Singapore on Tuesday.

“We’re going to feed the private sector, not by giving grants, but by buying services,” he said. “It’s a demand-driven model. I don’t believe in a grant or grantocracy.”

Trade-reliant Singapore is trying to restructure its economy to make it a global centre of innovation, spending billions of dollars on research and development, reskilling people and building a cashless society.

Mr Balakrishnan said it was crucial for Singapore to reach its goals to create a digital economy in order to preserve incomes and jobs for the middle class.

“If we don’t address this, you’ll see the danger of the middle class being hollowed out and of jobs being lost,” the minister told Bloomberg TV’s Haslinda Amin. “You need to completely retool and reskill your society and you’ve got to do it in a way that no one is left behind.”

“There is a danger of complacency in any place, which is apparently efficient and where things work too well, and we need to get out of that,” he said.

Mr Balakrishnan, who is also minister of foreign affairs, cautioned against blaming trade for the erosion of middle-class jobs and wages, an argument used by anti-globalisation advocates like US President Donald Trump.

Rather than nations trying to protect obsolete jobs, “you need to be looking at where the new jobs are being created, the new ways of distributing value and opportunities and prepare your people for that,” the minister said.

Singapore has already earmarked S$19 billion for research and development over a five-year period from 2016. Open data platforms will also be made accessible to the private sector to speed up the creation of new products and services, Mr Balakrishnan said.

The city-state’s high Internet usage and smartphone penetration have helped boost its efforts to become a digital economy and may help bolster economic growth.

In his National Day Rally speech on Sunday, Prime Minister Lee Hsien Loong urged Singaporeans to embrace technology and said the country still had some way to go to create a cashless society and to simplify its e-payments systems.